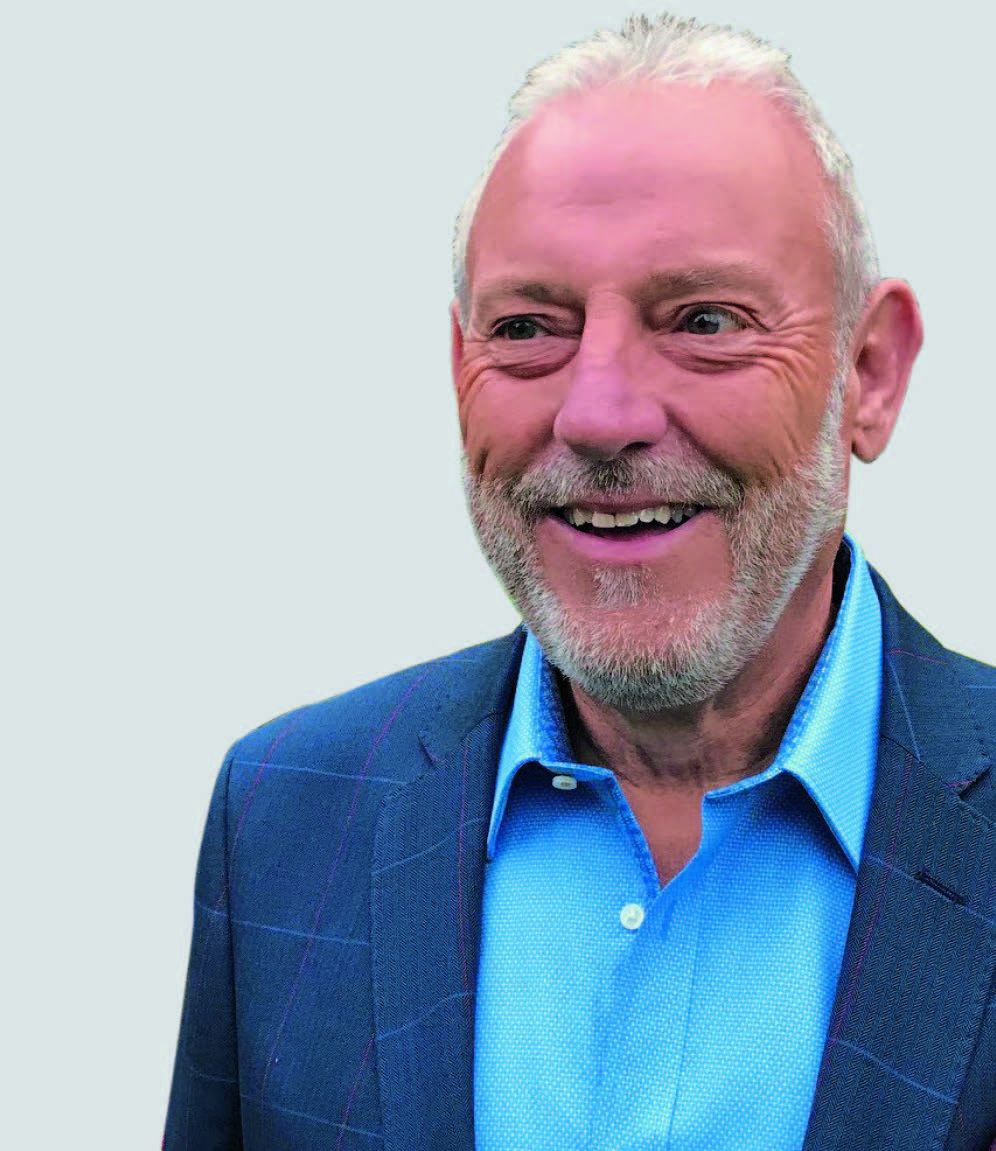 In the hot seat with David Long

Q. What have been the milestones in your career?

A. My early management career was in the blue-chip corporate arena latterly with Thorn EMI. In 1987 I joined the now defunct, but legendary, Bourne Publicity. At the time it was the largest distributor in the UK and an exciting innovator that everyone looked up to. In 1990 I joined Dowlis Group as managing director and with a great team, we grew the company from£1.9 million to £13m turnover in 12 years, firmly establishing it as the largest independent promotional merchandise distributor in the UK. In 2002 I decided I wanted my own business and Dynamic Image was founded.

I was joined by a very experienced team and the initial distributor business grew to £1.6m, before being sold three years later to focus on the pioneering services that we had been
creating for the trade. In 2005, as Sourcing City, we were the first to launch an. online trade sourcing service in Europe. We went on to launch the world’s first trade sourcing app and created the industry’s first appointment based national VIP networking event in SCMarketplace. Today, Sourcing City is the leader in business management software with Promotional Office, provides an industry news service, sales lead generation, tradewebsites, and organises Merchandise World, which is jointly owned with the BPMA and has had excellent support from the industry.

Q.What have been your greatest achievements to date?

A. Over my career, I have worked with great people, and together with those teams, we have innovated, and all made substantial achievements with a fair share of fun along the way. Personally, in the past two years, I have lost 8.5 stone (54kg). I now train daily, and I amas fit now as I was in my thirties. At 61 years of age completed my first sprint triathlon in July. Proof that anyone can achieve whatever they want, but only if they want it enough.

Q.What are the main challenges the industry faces?

A. Many are concerned about Brexit, but the from a business point of view I am not one of them. I do think the Government has performed poorly indelivering what the UK voted for, but ultimately, I have faith that the quality and resourcefulness of. British business leaders and their teams will overcome thehurdles and come through it with a positive outcome.

A. It’s coming, and after three years of development, we are very close. The whole project has proved more complex