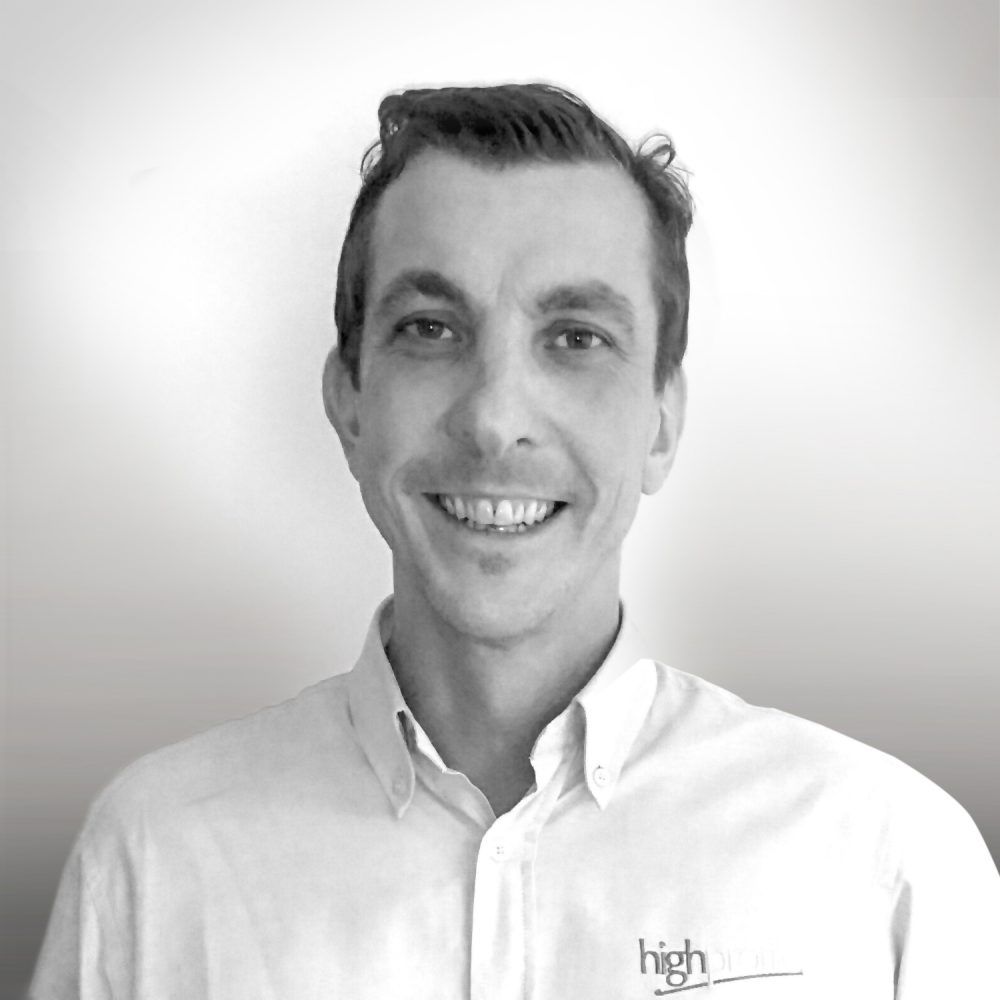 PF Concept UK Ltd has announced the departure of the business development director based at its site in Banbury.

Richard Hope-Jones began his journey in November 1999 at High Profile which was acquired by SPS EU in May 2015. SPS then became one with PF Concept UK in December 2017.

With more than 20 years’ experience, Richard was instrumental in the creation of the Baseline Bottle collection and development of all things bespoke. He also played a key role in ensuring all elements of the PF bespoke product range was proactively sold to all European customers and manufactured through a compliant and quality process at its site in Banbury.

Aside from his extensive involvement in launching and selling products manufactured at the Banbury site, Richard was also responsible for the smooth running of the Banbury facility.

Phil Morgan, director and CEO at PF Concept UK said: “Over the past 20 years Richard has been a huge influencer within the promotional merchandise industry and will be extremely missed by colleagues and customers alike. As a valued member of the PF Concept team, on behalf of PF, I would like to thank Richard for his loyalty, knowledge and expertise and wish him all the best for the future ahead.”

Further announcements will be made in due course regarding PF Concept UK new responsibilities within the UK sales and marketing team.

PF Concept combines the widest product mix in the industry with a range of pan-European services that provide unique value to distributors. PF Concept is the preferred one-stop-shopping solution for about 10,000 promotional products distributors in more than 60 countries. It is headquartered in Roelofarendsveen, near Amsterdam, the Netherlands, and operates from 9 sales offices throughout Europe.

Further information is available at www.pfconcept.com.