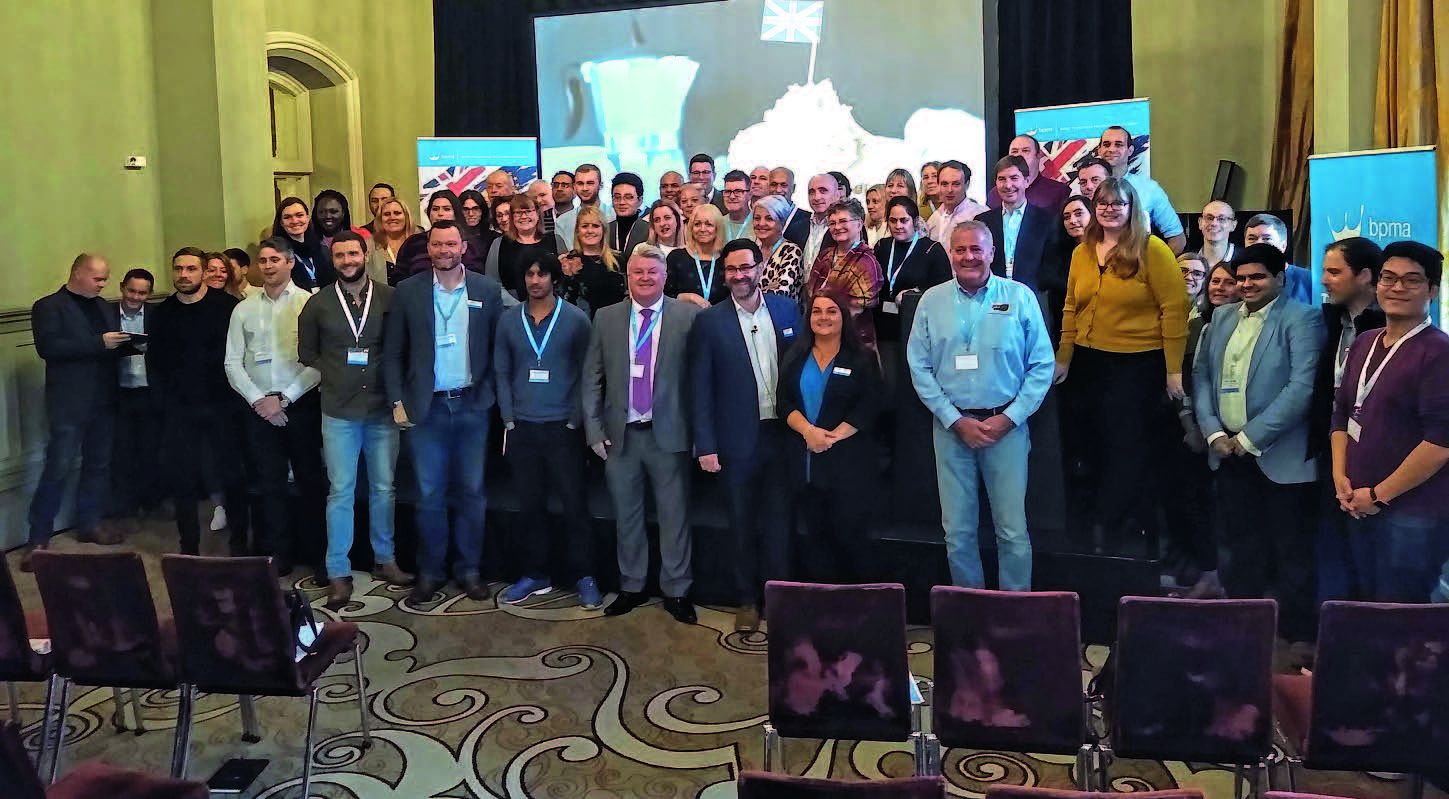 While PM Johnson has been upbeat about the prospects for a good deal, critics have questioned whether such a complex agreement can be concluded before the end of the year. The UK has said it will not extend negotiations beyond the end of 2020, so there is still a chance that the UK could end up with no deal.

As such, businesses have to remain alert to the twists and turns of the ongoing Brexit tale. As part of its continuing support for members, the BPMA has prepared a downloadable guide to Brexit. Here are a few areas to consider.

Export, import and the movement of goods EORI numbers

Prior to Brexit, companies did not need to make a customs declaration when moving goods within the EU, however, as a non-EU nation, EORI numbers (Economic Operators Registration and Identification) are required and have been issued to 80,000 businesses by HMRC.

Without one, you will not be able to trade goods with countries outside the UK. In the event of the UK not concluding a trade deal with the EU this year, UK EORI numbers may not be recognised and businesses could have to get an EU EORI.

With the changes to import and export procedures that many businesses face, many have been advised to make freight forwarders their new best friends. Think of them as travel agents for freight – the experts who know the processes, paperwork and the most effective way to keep your supply chain running. With a growth in demand for freight forwarders, it will pay to get arrangements in place as soon as possible as demand could outstrip supply.

Currently, many manufactured goods in the EU need to carry the CE mark, and this will remain the case during the transition period to the end of 2020. After Brexit, UK-manufactured goods will transition to a new UKCA marking, although goods meeting EU regulations and CE marked can still be sold in the UK for a time-limited period. Following  Brexit, the UK will have its own REACH regime for chemicals manufactured in or exported to the UK. For the promotional merchandise industry, this could affect clothing and electrical appliances, for example.

UK data protection law is governed by the General Data Protection Regulation (GDPR), which came into force across all EU member states (including the UK) on 25 May 2018. In the event of a no deal Brexit, the UK Government intends to write GDPR into UK law to ensure that personal information processed in the UK will benefit from the same level of protection it does now. However, under EU law, the UK would be deemed as a ‘third country’.

In GDPR terms, this means a country outside the EU whose data protection laws have not been ratified as ‘adequate’ by the EU. Consequently, data from EU countries would not be able to flow freely to the UK. Determine if you require an SCC (Standard Contractual Clause) to help you maintain the flow of data. The ICO (Information Commissioner’s Office) has issued detailed guidance on their website to illustrate which SCC builder (if any) you will need to use.  Employees

They must apply for this permit before 31 December 2020, leave the EU by that date or apply for work permission under a new immigration regime due to be introduced in January 2021. The European Travel Information and Authorisation System (ETIAS) will be introduced in 2021 and UK nationals may need authorisation before travelling to the EU.

Travelling to the EU to performwork may require visas/work permits. The UK and EU have both stated they wish to establish reciprocal arrangements so that short-term travel for business will not require visas but electronic authorisations may be required. Both UK and Irish nationals will be able to continue travelling freely within the Common Travel Area.

With trade negotiations with the EU set to run through 2020, there remains a lot that is still fluid. The BPMA will monitor the situation and endeavour to provide guidance to members. It has created a dedicated email address for you to get further help and to submit questions – brexit@bpma.co.uk.