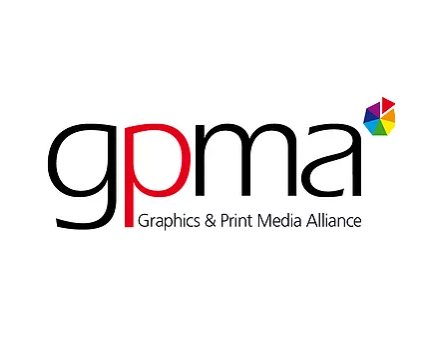 In October, the BPMA was approached by the GPMA, the Graphics and Print Media Alliance, to join its ranks to approach Government with further lobbying on behalf of the wider industry. As part of creative industries, the BPMA has close alliances with several organisations in print including the IPIA and BPIF who are also members of the GPMA.

Recognition from Government about the many facets of the promotional merchandise industry takes the BPMA into areas such as marketing, advertising, print, manufacture and more. As a result, lobbying different sections of often the same Government departments such as the Department for Business, Energy and Industrial Strategy (often referred to as BEIS), enables the BPMA to raise and communicate effectively the challenges the industry faces across different fronts.

Delighted to take part in the collective voice represented by the GPMA, the response from Government was positive in its recognition the print industry remains a concern for Government. The GPMA requested a ‘disaster recovery’ grant was made available to businesses under this sector of the industry. BEIS recognised the need for such a provision and the benefits this would provide and is considering its place in future policies.

The BPMA is now drawing up a response to how members can approach their own MPs to highlight the challenges they face.