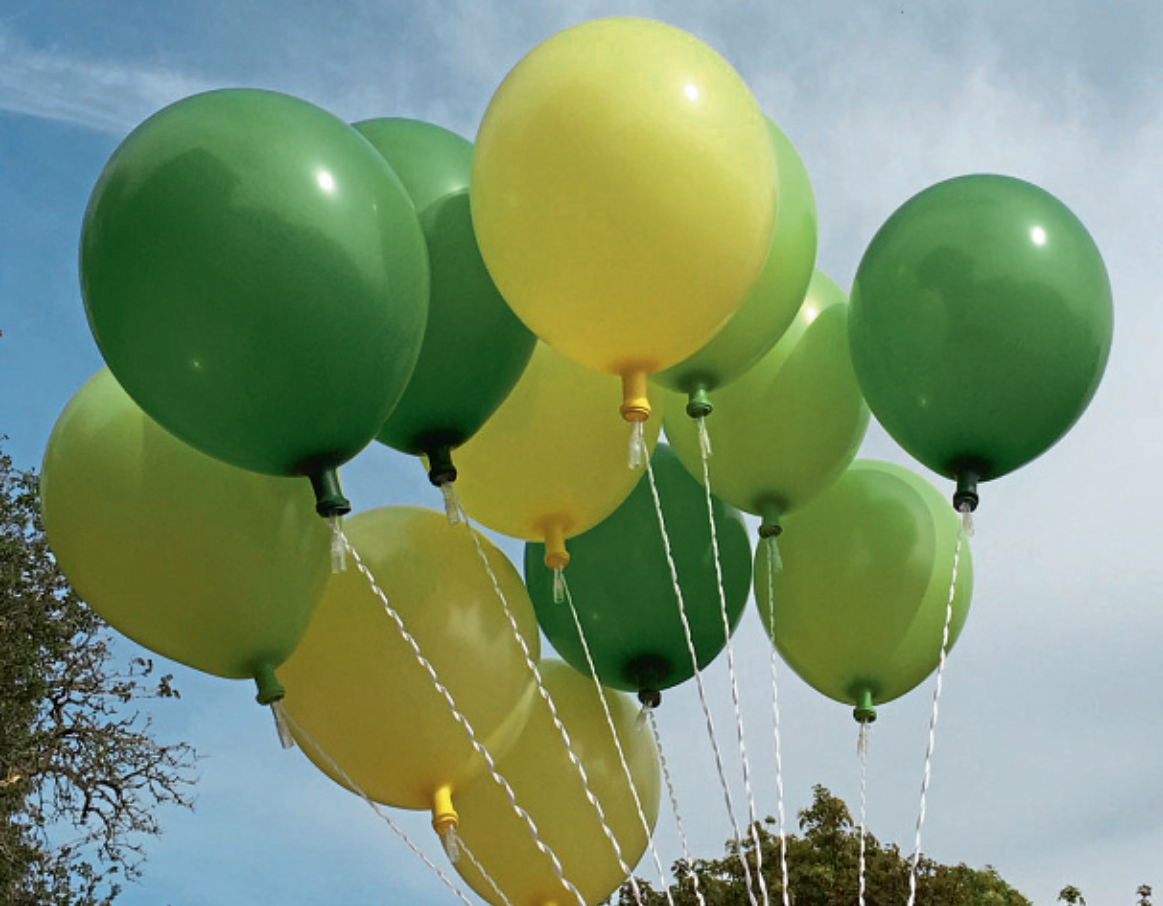 The European Balloon & Party Council (EBPC) is drawing attention to the threat from possible European legislation aimed at single use plastics (SUP). EBPC encouraged its members to submit responses to a recent public consultation on the Single Use Plastics (SUP) Directive by the European Commission. Although the Commission says it has no intention of banning balloons, EBPC claims that it highlights balloons and balloon sticks in marine litter statistics.

EBPC claims that research into marine litter does not put either item in the top 10, and that it is unfair to include balloons and sticks as it will lead to lower consumer confidence and impact the industry negatively. As well as the reputational damage, banning balloon sticks will hit balloon sales and put tens of thousands of jobs at risk, EBPC claims. The EBPC shares the aspirations of the European Commission to reduce marine litter but backs self-regulation such as issuing a statement against balloon releases, and improving labelling symbols. Statistics from the OSPAR Commission make no mention of balloon sticks and only put balloons at 1% of litter by frequency.

According to OSPAR data from 2010-2016, balloons rank 16th. The European Environment Agency (EEA) data puts balloons and balloon sticks at 0.39%, at number 36 in the list of littered items. EBPC claims that the industry is already self-regulating and educating against balloon releases as well as encouraging responsible use and correct disposal of balloons. It therefore views the proposed SUP Directive as disproportionate. According to the body, scientific testing shows that latex balloons are biodegradable to approximately 90% within two years.