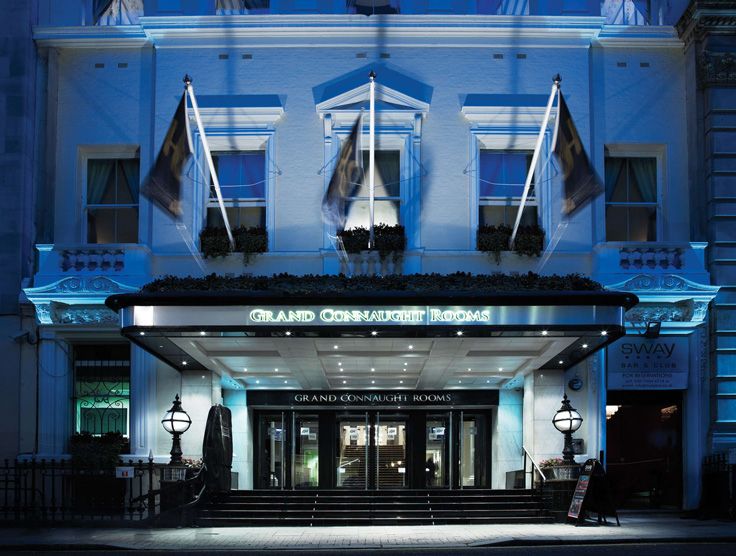 The BPMA held its annual festive lunch on the 16th December at the Grand Connaught Rooms in London with over 120 guests present.  New BPMA chairman, Graeme Smith in his opening address, remarked on the success of the BPMA show earlier in the year and the new collaboration with Sourcing City with Merchandise World being good for the industry.

Smith commented “2017 will see the BPMA refocus on the key principles that in everything we do we will look to inspire, connect or educate our members. Each valued member is unique in its size and core strengths – we are all wonderfully different – but we all share common ground that we work in this exciting, dynamic and proven industry.”

Director General Gordon Glenister also introduced a new award sponsored by the Briman group in support of a distributor most active in promoting British made suppliers.

The award was renamed the Richard Dyson award in memory of the recent passing of Richard, director of Trilogy Lasercraft who made the magnificent wooden award. His wife, Caroline Dyson presented the award. The proud recipient was managing director of Allwag Promotions, Angela Wagstaff.

Also recognised was toastmaster, Brian Greenan, who has supported the BPMA for 20 years. Brian was given a bottle of 20 year scotch whisky for his dedication to the Association.

As is traditional at every event, the BPMA recognises a charity to support and this year and members and guests help raise a staggering £4500 from the raffle and auction for the wonderful work the Alzheimer’s Society do in supporting this horrible disease.  Glenister closed by again thanking the sponsors, and wishing all the members a very happy Christmas. 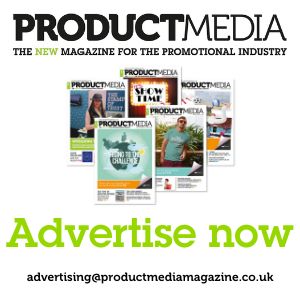 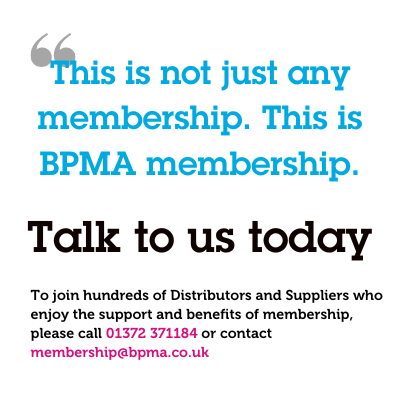