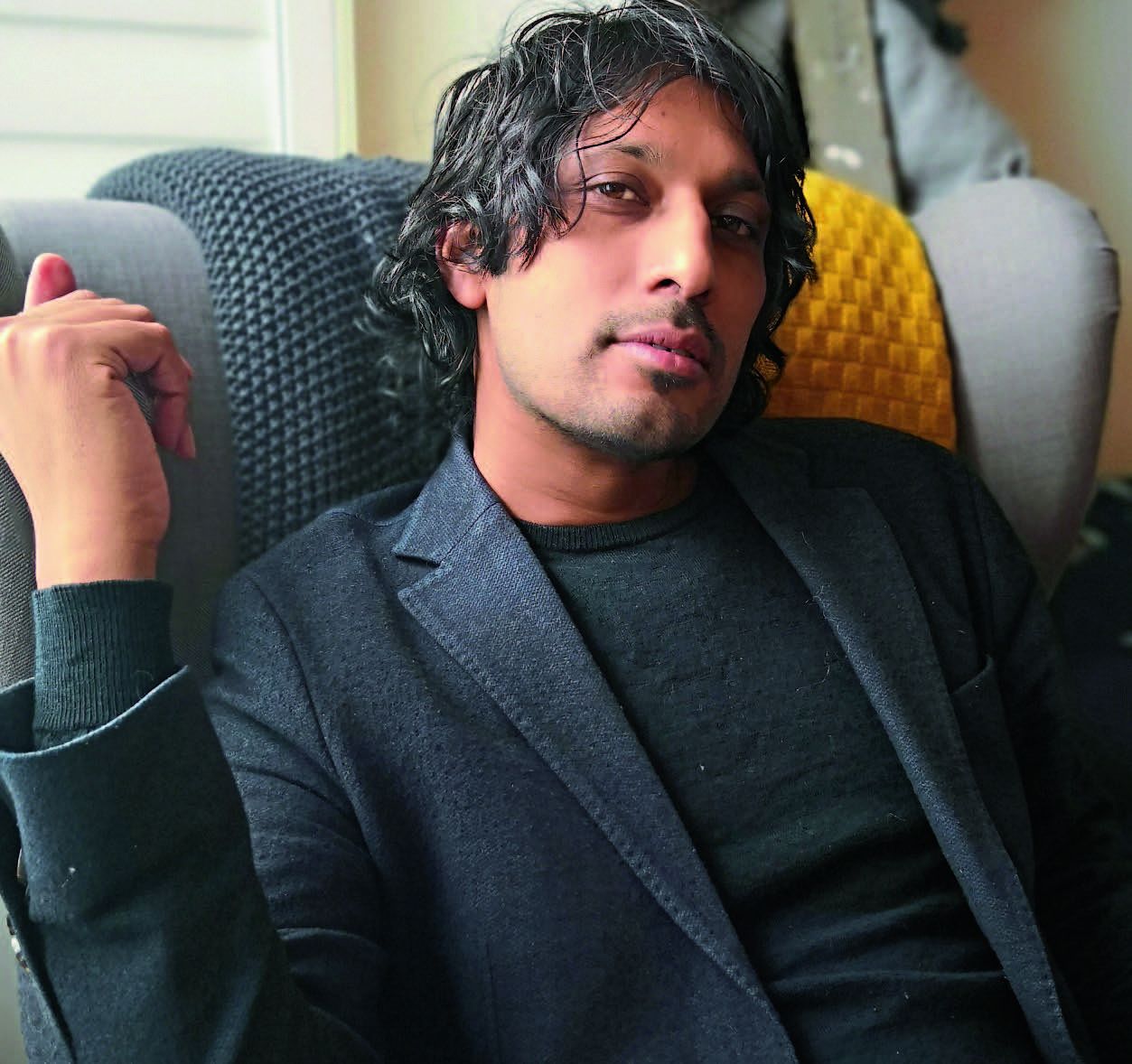 Abidur Rahman registered his business Bounce Creative Designs when he graduated from university. In that respect he’s like many of the entrepreneurial figures who drive the promotional merchandise sector.

However, Rahman, and his company take a different approach to some of the more established businesses in the sector. It’s an approach that was born out of necessity. On applying for his first few jobs in merchandise, he was knocked back due to a lack of sales experience. “I couldn’t understand why there was a focus on this one area of the business when there are so many other important aspects to it,” he says. 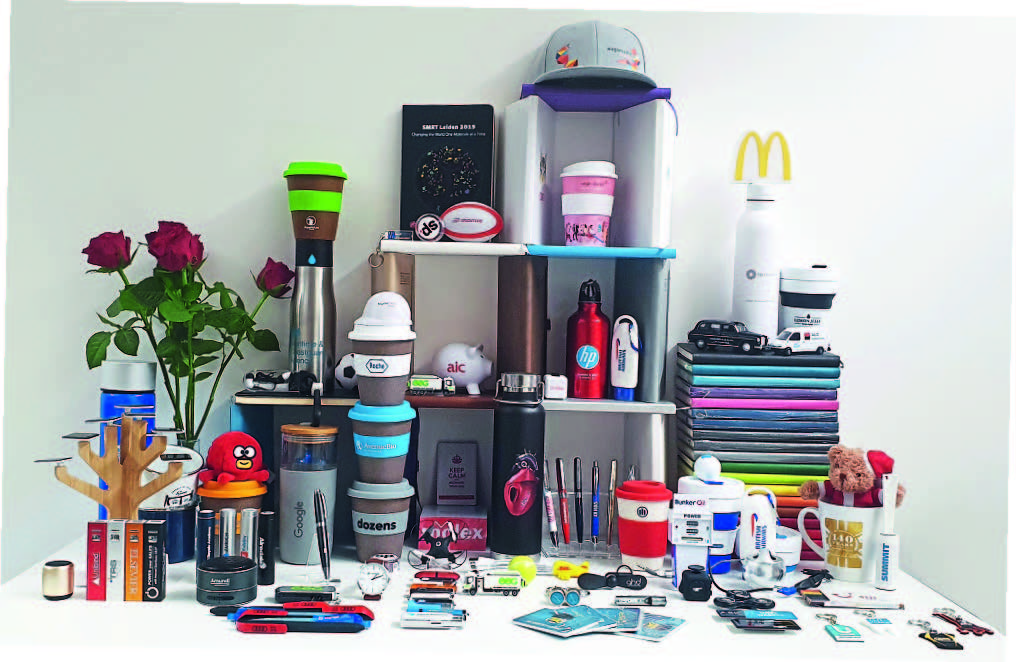 To this day, he doesn’t undertake cold calling or email blasting of prospects. Instead, Bounce’s approach is based on understanding the fundamentals of web-based SEO marketing combined with a customer service approach that empowers each of his small number of staff to handle enquiries from start to finish. “They don’t just get a job role in art, sales or credit control.

They come in and learn the whole business. It is very hands-on and gives everyone a great understanding of business and it’s just a better way of operating I think.” Because staff are dedicated to one job and don’t pass it on to somebody else, there is less chance of the requirements of an order being lost in translation, he says. The strengths and weaknesses of the team become complimentary. If one person is good at design, he supports the others. Someone else may be stronger on accounts.

A crucial part of the approach sees staff really trying to understand what a client is after, and Bounce’s ability to deliver it – there’s no point firing off a quote for a mug that isn’t in stock if a job needs to be fulfilled quickly. Rahman mentors everyone on fundamental business practices. “This is why I have a 23-year-old who has been working with me for one year practically running the business. This is our culture and philosophy – to take charge and control of the business as a whole as opposed to simple day to day roles.”

Design is another key part of the equation. All employees are trained to produce quality visuals of products that allow it to get an order right first time more of the time. If it doesn’t fit the bill there is an ability to pivot quickly and come up with something that is more on brief. “Some people do just want a quick price quote but we’d rather work with people who value our creative input,” he says.

Rahman’s way into the industry, and his own background, have informed his approach to recruitment. As well as training as a national standard weightlifter, he studied as an architect, designed catwalk shows at London College of Fashion, and studied 3D product design. Looking at the industry, he sees too many people who have a narrower perspective.

At a recent industry event, he was struck by the number of 20-year-old businesses that had a set way of doing things. Although successful in their own right, past models do not guarantee future success in the digital age, he says. For that reason, he has become involved with the BPMA’s new group Next Gen, which will be used to channel the thoughts of younger people in the industry, helping it to evolve. Rahman has been involved in the early stages, although he is anxious that he, as a youthful-looking 39-year-old is not seen as a spokesman. The young people will speak for themselves, he says.

“Younger people want experience and they want to feel part of something. You must allow them to take ownership.” The first focus groups are being held to allow young people to talk about what they think matters and ultimately drive change. In doing so, he hopes that awareness of the sector can be raised. “People still don’t know about the merchandise industry until they fall into it.

Young people aspire to work at Facebook, but they don’t know that you could be working in an industry that produces all the cool merchandise for Facebook.” He is also still keen to learn. “Bounce is growing quite fast, but I don’t have a magic wand. This is still a new industry for me,” he says. His drive to empower youth remains a key belief. He got his 12-year-old daughter, Sofiya Yates Rahman, to take his picture for this piece. Practise what you preach.